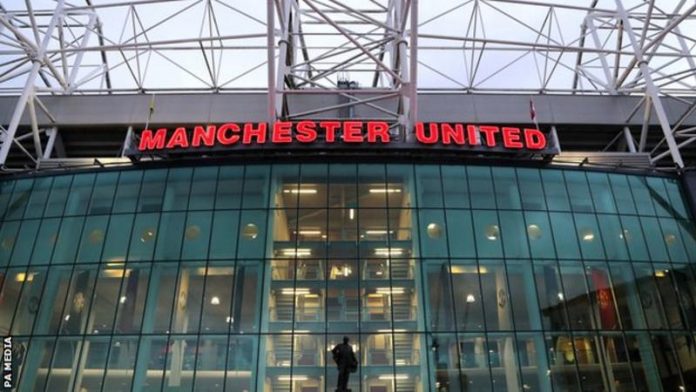 Manchester United say the coronavirus pandemic has cost them an initial £28m – and expect the final figure to be far higher. United revealed their third-quarter results to 31 March on Thursday.

Chief financial officer Cliff Baty said they are set to hand back £20m in TV revenue to broadcasters even if the Premier League season is completed. United lost an additional £8m over the final three weeks of March, when they had three matches postponed. A total of 11 United matches have been postponed because of the pandemic.

Speaking in a conference call after the latest financial results were released, Baty explained that Premier League television broadcasters would get £20m back from the club because of changes in dates and kick-off times resulting from the pandemic.

With games called off – including matches in the Europa League and FA Cup – Baty said that sponsorship revenues had “contracted”, and that retail sales had been “impacted” with the club store at Old Trafford still closed.