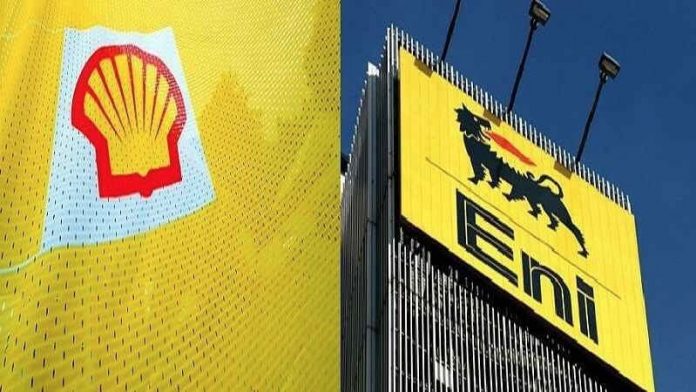 A High Court in London on Friday ruled that the $1 billion case against oil giants Shell and ENI over the Malabu Oil deal cannot proceed.

The High Court Judge, Christopher Butcher, is reported to have held that the court does not have jurisdiction to hear the matter, which has a parallel proceeding in Italy, also brought by the Nigerian government over the Malabu deal.

This was what formed the basis on which shell and ENI had moved to stop or stay proceedings in the $1 billion lawsuit in the UK, during virtual hearings of the case. Both companies argued that the case in the UK court was a duplication of the ongoing criminal trial and a parallel civil claim brought by Nigeria in Italy over the same matter.

Nigeria had sued Shell and ENI for $1.1 billion in 2011 over the licencing of OML 245 which the nation claims the said companies made it miss as a result of bribes they paid to Malabu oil, owned by former Minister of Petroleum, Dan Etete.

Coronavirus: Presidency not being alive to its responsibilities – PDP