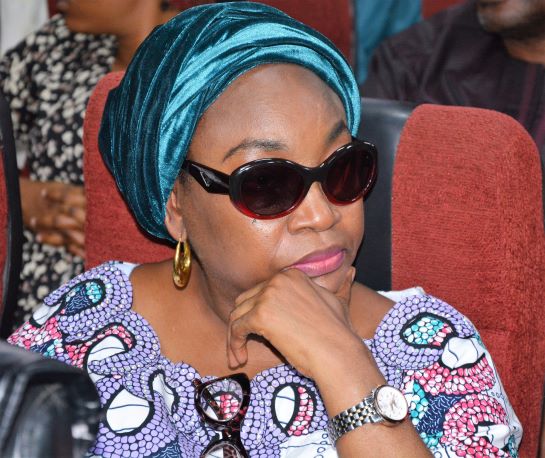 The trial of former Head of Service (HoS), Winifred Oyo-Ita was on Wednesday stalled following the absence of counsel to the Economic and Financial Crimes Commission (EFCC), Mohammed Abubakar. The EFCC had earlier on March 23 arraigned Oyo-Ita and eight others on an 18-count of money laundering to the tune of N570million.

The EFCC said investigations revealed that Oyo-Ita, in her roles in the Civil Service as a director, Permanent Secretary and Head of Service, used her companies as well as Effiok’s and Umar’s companies as fronts to receive kickbacks from contractors of various ministries and parastatals where she worked. At the resumed trial in Abuja on Wednesday, lawyer to the first defendant, Paul Erokoro announced appearance for Oyo-Ita but informed the court that he does not know the reason for the absence of the prosecution counsel as he urged the court to grant an adjournment.

The trial Judge, Justice Taiwo Taiwo, in his ruling took judicial notice of the prosecutor’s absence as he adjourned the trial to July 8 and ordered that a fresh hearing notice should be served on the prosecution.