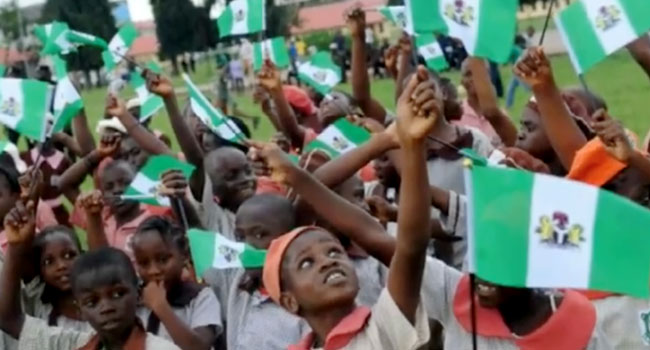 Today is Children’s Day, a day set apart in Nigeria to celebrate the child and highlight the issues surrounding their upbringing as well as the promotion of their rights to proper development.

The day was established in 1954 as Universal Children’s Day and celebrated since then on different dates in different countries of the world, including Nigeria where it is marked on May 27 every year and observed as a public holiday for children.

Both documents aim at promoting international co-operation towards the improvement of the rights and welfare of the child and promoting awareness among the world’s children.