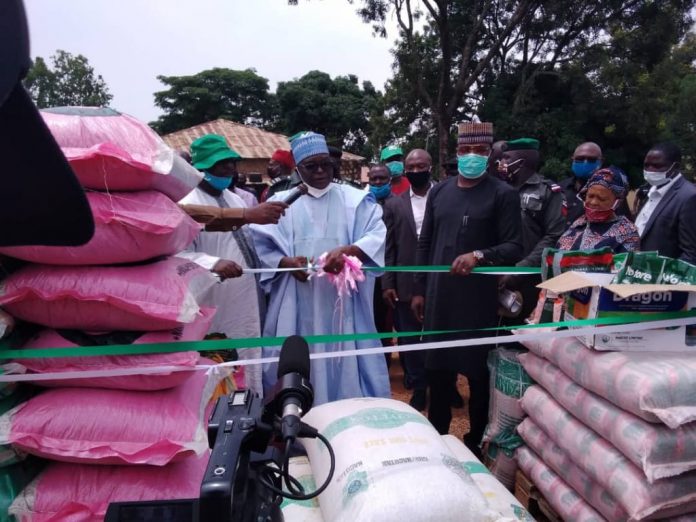 Governor Lalong stated this during the flag off of sales and distribution of fertiliser to Plateau farmers held at the Technology centre, Bukuru, Jos South LGA. Lalong who was represented by the Deputy Governor,  Professor Sonni Tyoden noted that he has kick started the construction of 200 km rural roads spread across the seventeen Local Government Areas of the state which are geared towards bringing succour to farmers when transporting both farm inputs and produce.

The Governor further assured that as Chairman of the Northern Governor’s Forum, he will work collaboratively with other members of the forum to improve security of farmers during this cropping season.

BUHARI OFF TO US FOR NUCLEAR SECURITY SUMMIT

Buhari to Zazzau Emir: Treat your people with fairness