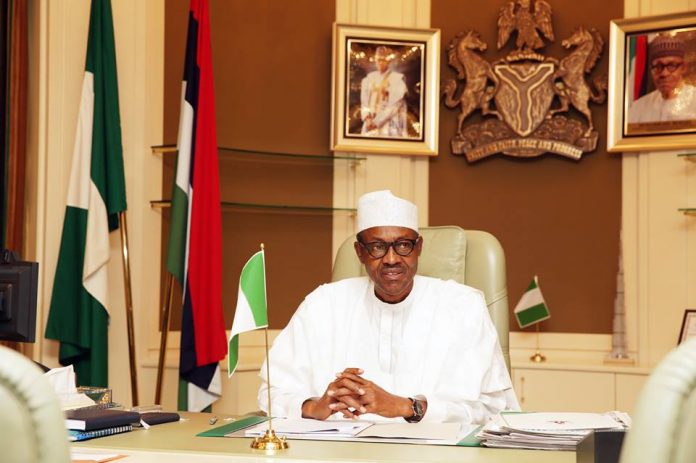 President Muhammadu Buhari’s administration has today clocked one year, in its second four-year term and fifth year in office. May 29 was usually observed as Democracy Day in Nigeria since the year 2000, marking the day the military handed over power to an elected civilian government in 1999, and the beginning of the longest uninterrupted civilian rule in the country’s history since independence.

In 2018, President Buhari declared June 12 as the new Democracy Day to honour the late businessman and politician, Moshood Abiola, who emerged winner of the Presidential Election on June 12, 1993, but the result was nullified by the military government under General Ibrahim Babangida.

The Presidency has, however, given its scorecard in the past five years, insisting that it has performed well in the areas on which the administration promised change including; tackling insecurity, reviving the economy, and fighting corruption. According to the Presidency, between May 29, 2015, when it was inaugurated for the first term, and now, the Buhari administration has made “salutary impact in almost all the facets of Nigerian life”.

The three umbrella areas on which the government based its “interventionist agenda” are: security, reviving the economy (with particular emphasis on job creation, especially for youths), and fighting corruption. The Presidency believes that in these three areas, where the nation is today cannot be compared with where it used to be.

Coronavirus: Wuhan draws up plans to test all 11 million residents