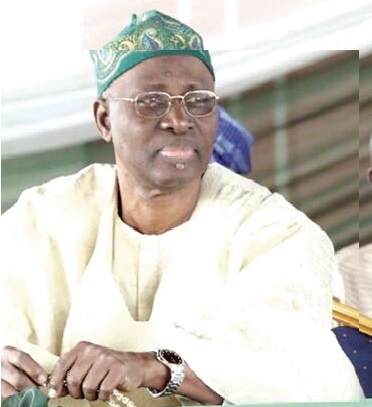 Jandor said that the Senator who represented the central senatorial district at the senate from 2007 to 2011, left at a time when his wealth of experience is much needed as a true democrat and a statesman.

The distinguished Senator who died at 81 was chairman of Apapa Local Government before his election into the red chambers of the National Assembly. Describing the Octogenarian as a perfect gentleman, Jandor urged Lagosians to celebrate a life well spent by Senator Muse for the great feats he attained, instead of the pains his death may have caused.

“The loss of a great statesman like Senator Muse is very painful, but we rather celebrate him for the many achievements he attained in his service to humanity”.

“My condolences goes to chieftains of our party, the All Progressives Congress in Lagos state, his immediate family and associates”.