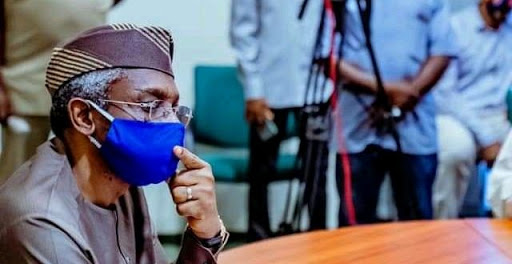 The Speaker of the House of Representatives, Femi Gbajabiamila, has said that the House will continue to engage the Nigeria Labour Congress (NLC), for better workers welfare of Nigerian workers to enable them give their best. Speaker Gbajabiamila, who stated this at a meeting with the national leadership of NLC led by its president, Comrade Ayuba Wabba,  also encouraged Nigerian workers to support the government and do what is right at all times.

Commending Nigerian workers for their sacrifices over the years, he said that the 9th House would not hesitate to promote good ideals that would strengthen their working environment. Gbajabiamila further stated that he was deeply concerned by the issue of strikes that come up from time to time, which he said would not augur well for the country’s economy. “Since the inauguration of the 9th House on June 11 last year, the leadership of the House has intervened in several looming strikes in the health, education and power sector, but he urged the workers to always exercise some high level of patience.

“We’ll continue to strive towards a convenient environment for workers to avoid strikes. So, the House is there. Ours is a people’s House, and we’ll continue to work for the people. “We’ll also encourage workers to do what’s right. For example, the issue of IPPIS shouldn’t have come up. When such issues come up, we won’t hesitate to be objective enough,” he said.

“In the 9th House, we adopted the mantra of Nation-Building: A Joint Task. This isn’t about any party, men or women, Islam or Christianity. But it’s about Nigeria and Nigerians. So, we’ll work with you. When it comes to national issues, we should all keep our affiliations aside”, he said.

Lewis Hamilton wants to prove himself against new F1 generation