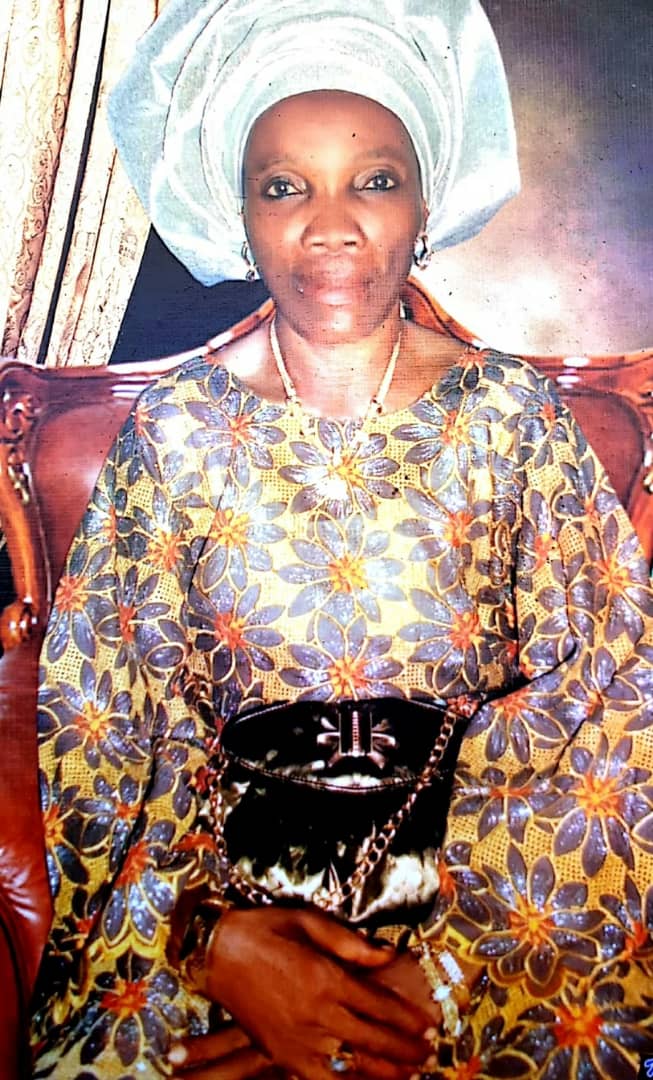 Popular Lagos Philanthropist and Lead Visioner of Team Jandor, Mr. Abdul-Azeez Olajide Adediran has lost his mother, Mrs. Olufunmilayo Ruth Adediran at the age of 85, after a brief illness.

According to the Central Coordinator of Team Jandor, Mrs. Funke Ijayekunle who broke the news, said the matriarch gave up the ghost in the early hours of Friday.

The late Mrs. Ruth Adediran was a devoted Christian who was well known for her act of giving especially to the less privileged.

The burial arrangements will be announced by the family.