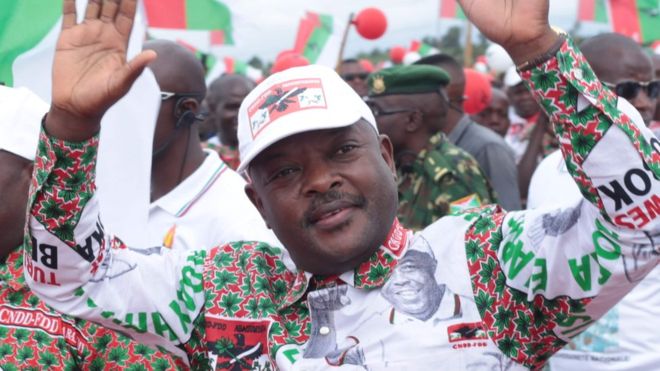 Burundi’s President Pierre Nkurunziza, aged 55, has died after suffering a cardiac arrest, the government says. He was admitted to hospital on Saturday after feeling unwell, his condition improved but on Monday he had a cardiac arrest and efforts to revive him were unsuccessful, officials say.

After 15 years in power, Mr Nkurunziza was due to step down in August. In 2015, the announcement that he would run for a third term plunged the country into chaos.

It sparked anger as some questioned the legality of a third-term bid. There was a failed coup attempt, hundreds of people died in clashes and tens of thousands fled the country.

There is no deployment of 5G in Nigeria, NCC insists