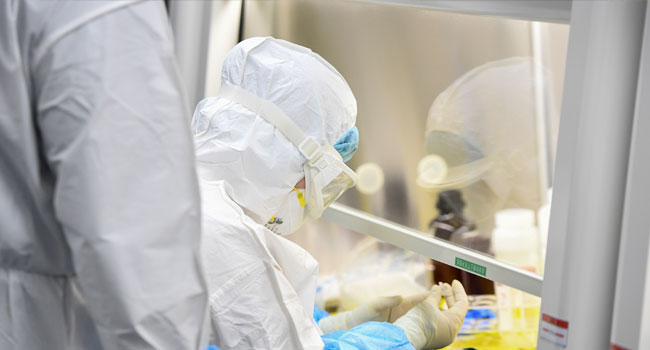 According to the Nigeria Centre for Disease Control (NCDC) the new cases were spread across 15 states and the Federal Capital Territory (FCT).

A tweet put out by the NCDC late on Wednesday showed that Lagos had the highest number of cases with 201 persons testing positive for the virus within the metropolis.

The tweet further revealed that 4,351 former patients have been discharged so far, while 382 deaths have been recorded.

Diri commiserates with IGP over death of police officers in Bayelsa