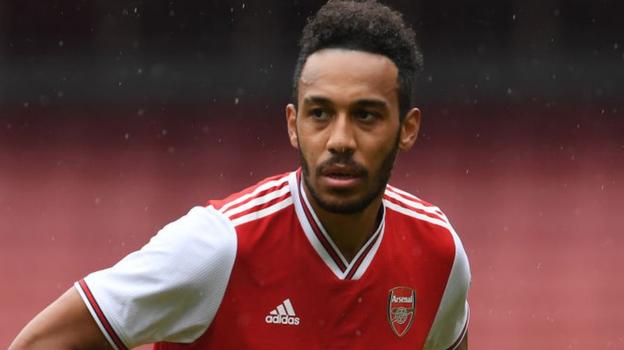 Striker Pierre-Emerick Aubameyang says the decision whether to sign a new deal with Arsenal is “possibly the most important” of his career. The 30-year-old Gabon international’s current contract runs out in June 2021.

“I haven’t had an offer recently, but I did speak to the club quite a few months ago, and they know why nothing has happened yet,” Aubameyang told French football programme Telefoot. “It’s a turning point in my career and I want to be honest with everyone.”

He added: “They [Arsenal] have the keys. It is up to them to do their work and, after that, we will see how things go. It’ll certainly be a very difficult decision to make.”

Aubameyang has scored 61 goals in 97 appearances for the Gunners since joining from Borussia Dortmund in 2018.

Gunmen kill one, abduct five others in separate attack on Kaduna...