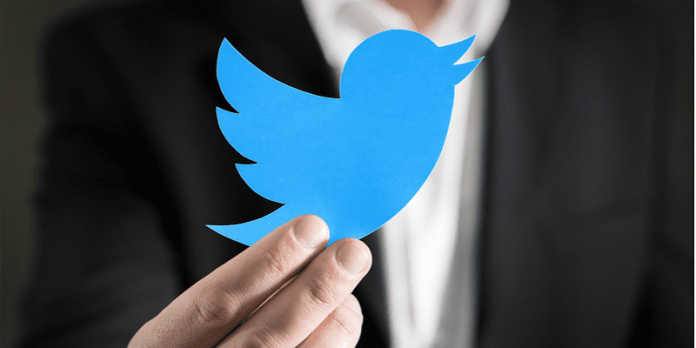 According to a post by product designer Maya Patterson and senior software engineer Remy Bourgoin. “Sometimes 280 characters aren’t enough and some conversational nuances are lost in translation,” Patterson and Bourgoin said.

Each voice tweet will be no longer than 140 seconds of audio. If people speak longer, what they record will be parsed into a series of tweets posted as a threaded message, according to Patterson and Bourgoin. “People will see your voice tweet appear on their timeline alongside other tweets,” the pair said.

“There’s a lot that can be left unsaid or un-interpreted using text, so we hope voice tweeting will create a more human experience for listeners and storytellers alike.”

Nigeria is closer to self-sufficiency in Liquefied Petroleum Gas Production –...