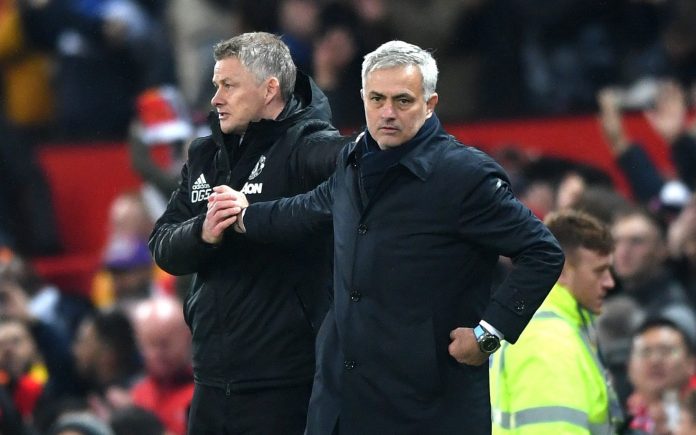 Tottenham manager Jose Mourinho is hoping to exact revenge on former employers Manchester United, while Liverpool aim to move within one win of the title as the Premier League’s return kicks up a gear across a four-day weekend of action.

The English top-flight got its first taste of empty stands and strict hygiene protocols on Wednesday as Aston Villa’s goalless draw with Sheffield United and Manchester City’s 3-0 victory over Arsenal restarted the campaign. Despite the muted atmosphere, there remains plenty to play for at both ends of the table with the clash between Tottenham and United pivotal in the battle for Champions League qualification.

Both sit outside the top four with nine games remaining. However, United’s position in fifth could be good enough to secure a return to the Champions League if Manchester City’s appeal against a two-season ban from European competition is unsuccessful.

Spurs could prove to be the biggest winners of the three-month lockdown. Before the break, Mourinho claimed he could not wait for the season to finish as injuries to Harry Kane, Son Heung-min, Moussa Sissoko and Steven Bergwijn appeared to have ended their campaigns. All four are now fit again and victory would lift Tottenham to within one point of the club that sacked Mourinho in December 2018.