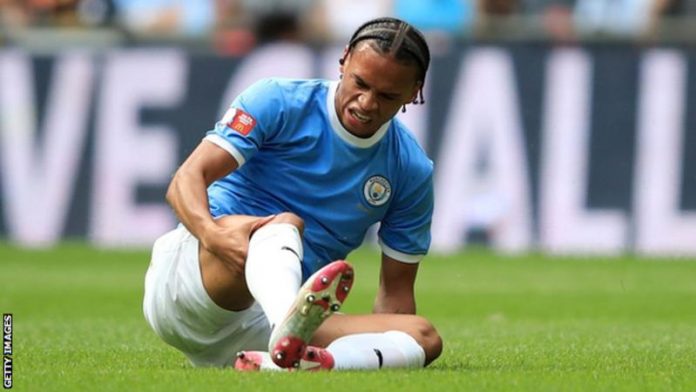 Leroy Sane wants to leave Manchester City, says manager Pep Guardiola. City have been trying to persuade the 24-year-old Germany winger to sign an extension to his contract, which expires in 2021.

But Sane, who has been linked with Bayern Munich for the past 12 months, has rejected several offers. “He wants to join another club,” said Guardiola. “I don’t know if he will leave this summer or next summer when his contract expires.”

Sane joined City from Schalke for £37m on a five-year deal in 2016. He has not played for the club since suffering cruciate ligament damage during the Community Shield in August.

Guardiola said City had spoken to Sane “two or three times” about a new deal, and added: “When we make an offer to a player it’s because we want him.” He has special quality. We want players who want to play with the club to achieve targets.

“He is a nice guy and I love him so much. I have nothing against – but he wants another adventure.”

Bayelsa election: We don’t have anything against Jonathan — PDP