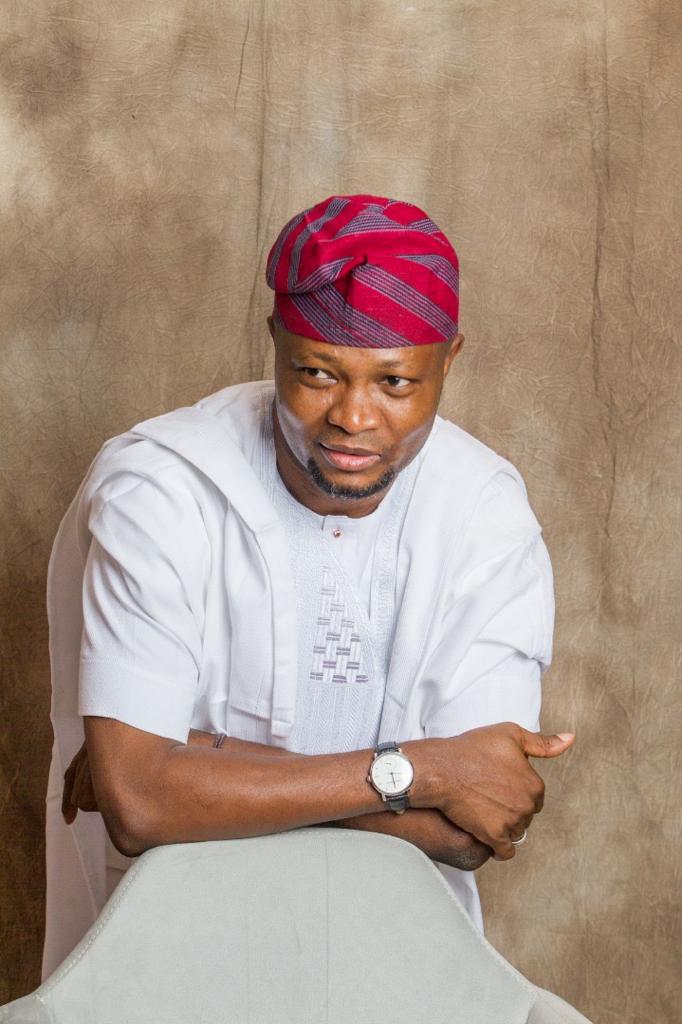 As the world celebrates the annual Father’s Day, the Lead Visioner of Team Jandor, Mr. Abdul-Azeez Olajide Adediran, in his message to all fathers resident in Lagos,  acknowledged their vital role in shaping the future of our society which according to him, begins from the family.

He admonished fathers, especially in Lagos, to be more attentive to solving problems that are likely to pose a threat to the aspirations of our youth.

Speaking on taking Political solutions seriously, Jandor, who initiated the Lagos for Lagos Movement, decried the lopsidedness in the political appointees in Lagos State which has continuously shut out Lagosians from sustaining the legacies of the found fathers of the state.

While calling on the political leaders and sons and daughters of Lagos State to return to the drawing board, Jandor enjoined fathers to support and encourage their wards, particularly those that are of age, to participate actively in the political process.