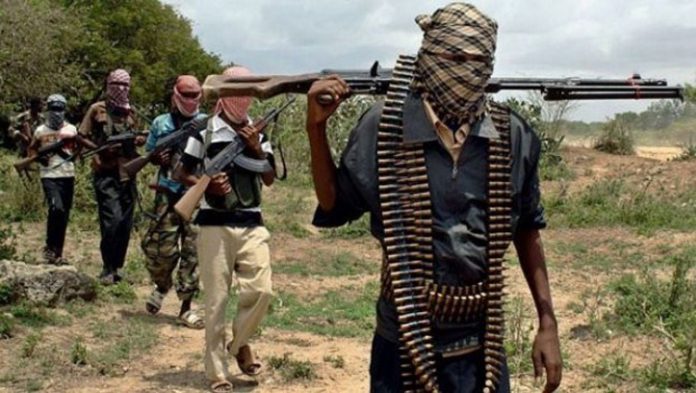 At least 23 local vigilante members have been killed and several others injured when bandits attacked Ruwan-Tofa community in Zamfara State. The spokesman for Zamfara State Police Command, Mohammed Shehu, confirmed the incident on Monday.

He noted that the security officials were killed during the attack carried out between Saturday and Sunday in Maru Local Government Area of the state. According to the command’s spokesman, trouble started when the bandits stormed the village on Saturday and rustled several cows belonging to the villagers.

Local vigilante members were immediately mobilised in the area and went after the bandits but were caught up in an ambush by the criminals. Shehu explained that in the process, the bandits opened fire on the vigilante members, killing 10 people on the spot while several others were severely injured.

But residents of the community disclosed that while 10 bodies were recovered after the attack, 13 others died from gunshot injuries while undergoing treatment at the hospitals.

JUST IN: Senate in rowdy session over electronic transmission of results

‘A Victory for Rule of Law,’ UNILAG ASUU hails reinstatement of...