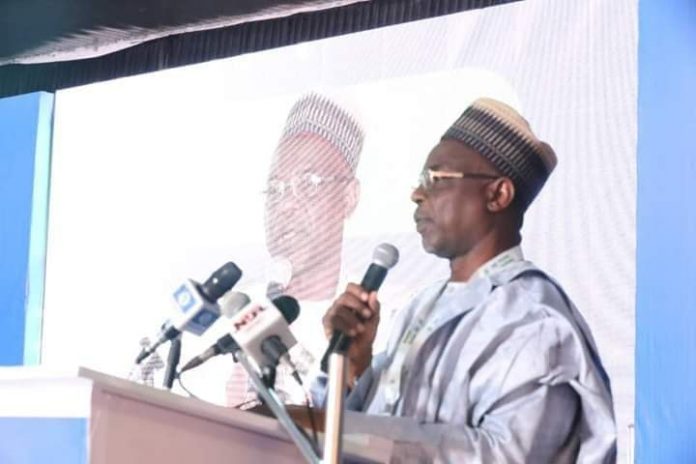 Babagana Wakil, the Chief of Staff to Borno State Governor, Babagana Zulum, is dead. The state government announced this in a statement on Wednesday.

Details of his death were, however, not disclosed. But the government said the remains of the deceased will be buried today in consonance with Islamic rites.