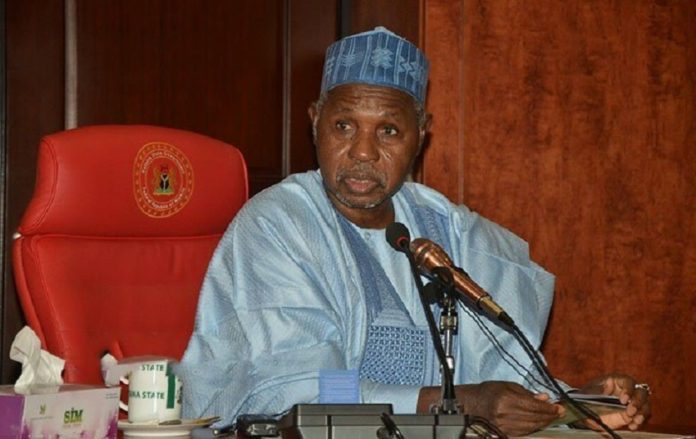 Governor Aminu Masari on Thursday led Residents of Katsina state to seek divine intervention against banditry, kidnapping and cattle rustling bedeviling the state. The three-day prayer session which started about 10:00 am lasted for three hours at a Jumat Mosque in the state capital where over three hundred persons mostly memorizers of the glorious Qur’an dominated the session.

According to stakeholders, the prayer has heralded the general concern by the members of various communities across the state towards ending the menace. They further described it as a gesture aimed at letting security forces on the ground to understand that members of the public are with them in their bid to oust the miscreants.