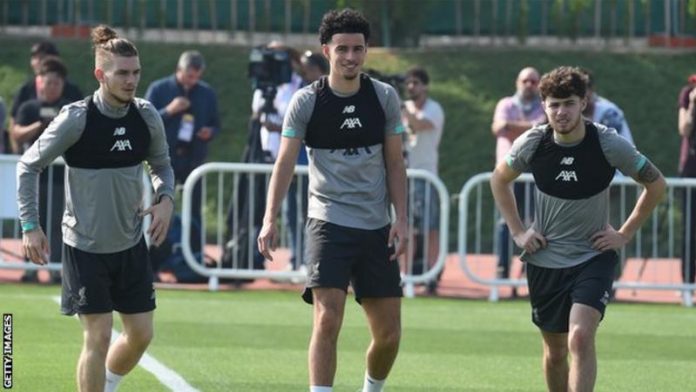 Liverpool will not give Premier League appearances like “Christmas presents” to young players despite having already won the title, says boss Jurgen Klopp.

Klopp’s side were thrashed 4-0 by Manchester City on Thursday in their first game since securing their first top-flight title in 30 years. The Reds have no cup ties and only six league games left to play this season. “The youngsters are really close, but we won’t give them Premier League matches just for fun,” said Klopp.

“If the young boys are part of these best players then they will be on the pitch.” They are so close, they are really good and they are our future – but they will not play now because I want to see them in a Premier League game.

I will waive immunity to clear my name, Osinbajo reacts to...