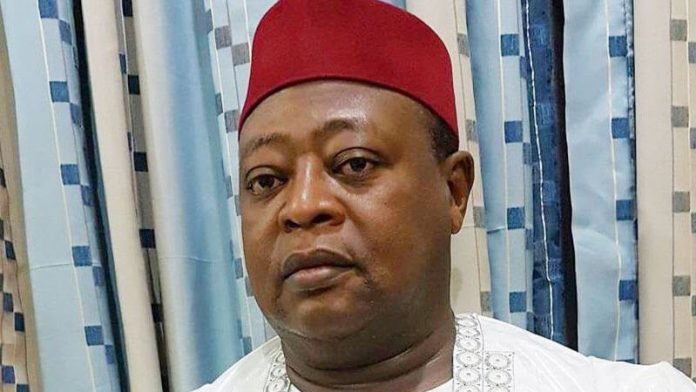 The remains of the immediate past National Vice Chairman (North West), of the All Progressive Congress, Inuwa Abdulkadir, have been laid to rest.

Inuwa, 55, who died early Monday at the Usmanu Danfodiyo University, Sokoto, was buried at his residence in Gawon Noma area, Sokoto. At the burial was the Grand Khadi of Sokoto, Mohammed Usman, the state deputy governor, Manir Dan’Iya, amongst others.

Inuwa, a former commissioner for Justice and Attorney General, former Minister of Youth Development and member of recently dissolved APC NWC was until his death, the Pro-Chancellor of Sokoto State University.

In the condolence message he signed, Governor Aminu Tamnuwal described the late Abdulkadir as a brother and good friend, whom they have come a long way since their zestful childhood till now.