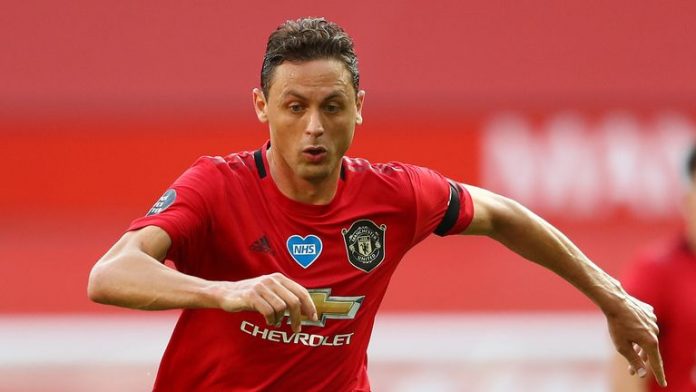 Manchester United midfielder Nemanja Matic has extended his contract with the club until June 2023. The Serbia international, 31, joined United from Chelsea in 2017 and was due to be out of contract in June of 2021.

“As a player, I still have a lot more to give and achieve in my career and to do that with Manchester United will be a huge honour,” Matic said. “This is a really exciting team to be part of, we have a good balance of youth and experience within the squad.”

Manager Ole Gunnar Solskjaer said he was “delighted” Matic has extended his deal, adding: “I know his experience, professionalism and leadership will be invaluable to this young talented group. “Nemanja has been here for three seasons now and really understands the values of playing for Manchester United.”

Tottenham knocked out of Champions League by RB Leipzig