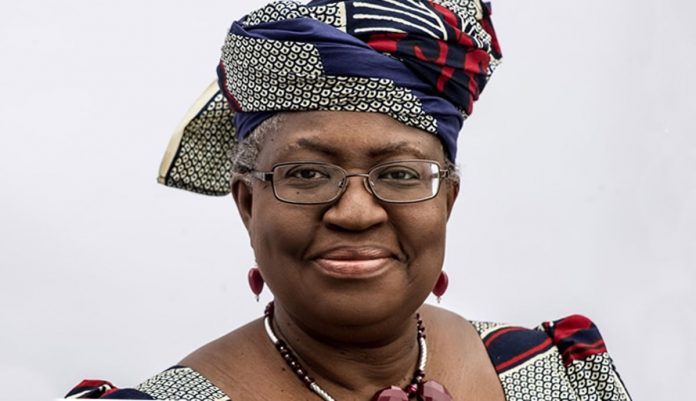 The eight candidates battling to become the next head of the beleaguered World Trade Organization make their pitches this week, with three days of auditions starting Wednesday. The contenders will make 15-minute presentations to the 164 member states’ representatives at the WTO headquarters in Geneva, before facing a 75-minute grilling over their plans for the global trade body.

After a series of eliminations based on consensus, starting in September, the winner will take the WTO wheel in the midst of a global economic crisis triggered by the coronavirus pandemic. The new leader will also have to sort out simmering trade tensions between the United States and China and revive stalled trade talks. There are three African candidates, two from Europe, two from Asia and one from the Americas.

We have operationalized usage of modern platforms in battlefield – CAS