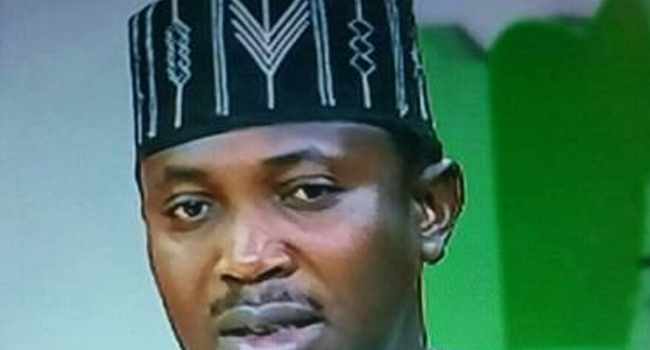 A researcher, Kolawole Johnson has alleged that some officials of the Niger Delta Development Commission (NDDC) paid monies meant for students under scholarship into their personal accounts. Kolawole who is the Head of Research at the Act for Positive Transformation Initiative (APTI), made the claim on Friday when he appeared before the House of Representatives Committee on the NDDC.

According to him, he found out about this through thorough investigation and alleged that Commission’s Executive Director of Project, Dr Cairo Ojougboh and Managing Director, Professor Kemebradikumo Pondei were among officials who diverted the scholarship monies into their private pocket. “They (students) kept crying that their dues are not being paid and they are being locked out by their schools,” the researcher stated.

He claimed that while the students were complaining of the non-payment of the scholarship monies, “the NDDC team were busy paying themselves monies meant for students.” Mr Kolawole explained that some of the beneficiaries of the commission’s scholarship scheme have reached out to and challenged him on social media to help them tell Nigerians about their plight.

He, therefore, called on the Federal Government to come to the aid of the students “as fast as possible, even if it meant bending the rules.”

Senate aims to pass PIB before end of 2020 — Lawan