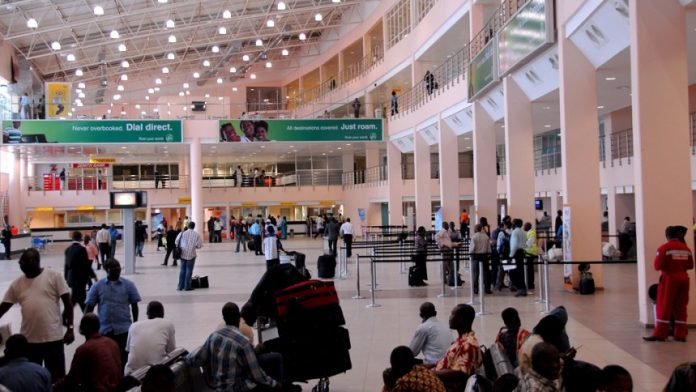 The Federal Ministry of Aviation greatly appreciates the important role organised labour plays in the development of the sector and as such is compelled to respond to what appears to be an intentionally misleading press statement issued by some members of The National Union of Air Transport Employees (NUATE), the Air Transport Services Senior Staff Association (ATSSSAN), the Association of Nigeria Aviation Professionals (ANAP) and the Nigeria Union of Pensioners (NUP), published by various media on Tuesday June 30, 2020.

The Ministry requests those individuals and special interest groups associated with the above-mentioned press statement to urgently familiarise themselves with the workings of the Infrastructure Concession Regulatory Commission (ICRC Establishment Act 2005). The Federal Ministry of Aviation does not approve infrastructure concession programmes as this role is independently played by ICRC.

The ICRC is Nigeria’s regulatory agency responsible for regulating all infrastructure concessions and Public-Private-Partnerships in the Federal Republic of Nigeria. Its processes and procedures are in the public domain and accessible to all. ICRC’s website (www.icrc.gov.ng) maintains detailed information on the workings of the Commission as well as documentation concerning current and past projects. We encourage all members of the above-mentioned associations to seek this information out themselves or ask their leaders to familiarise themselves with said, publicly available information, as soon as possible so as to avoid being misled by any individual or group of individuals associating with their respective associations.

We would also like to address some of the misleading content put out by these individuals and special interest groups claiming to be acting on behalf of all members of much respected aviation sector associations – specifically the assets included in the concession programme in question. ICRC has approved and issued an Outline Business Case (OBC) Compliance Certificate for the further development of a concession programme or Public-Private-Partnership focused on the passenger and cargo terminals in four (4) airports only.

US election: Biden to name first cabinet picks on Tuesday