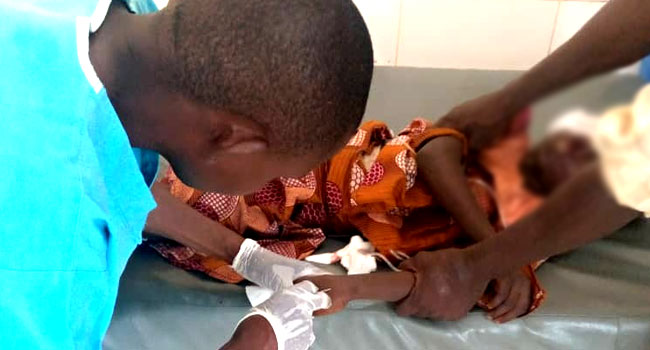 The five children who lost their lives in a bomb explosion in Katsina State picked a military grenade and were fiddling with it.

This is according to an investigation conducted by the police into the incident which occurred on Saturday at Yammama, a village in Malumfashi Local Government Area of the state.

The Public Relations Officer of the Katsina State Police Command, Gambo Isah, disclosed the outcome of the investigation in a statement.

EFCC YET TO ASK FOR ADOKE’S EXTRADITION — AGF SOURCE