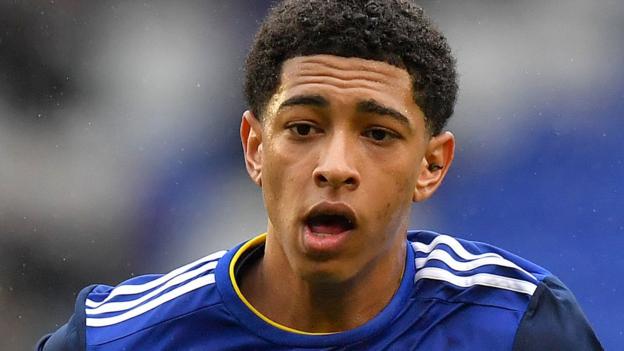 Birmingham City teenager Jude Bellingham has completed a move to German giants Borussia Dortmund which could eventually be worth over £30m. The 17-year-old midfielder has signed a long-term deal with Dortmund.

Bellingham, who is the Blues’ youngest player, will leave the Championship club after their final game of the season on Wednesday. “I’m incredibly excited to have joined one of Europe’s biggest clubs,” said the England Under-17 international.

“The direction they are heading in and how much they help to improve young players made it an easy decision for myself and my family.

“I can’t thank Birmingham City enough for what they have done for me, not just this past year but since the age of seven. Once a blue always a blue.”