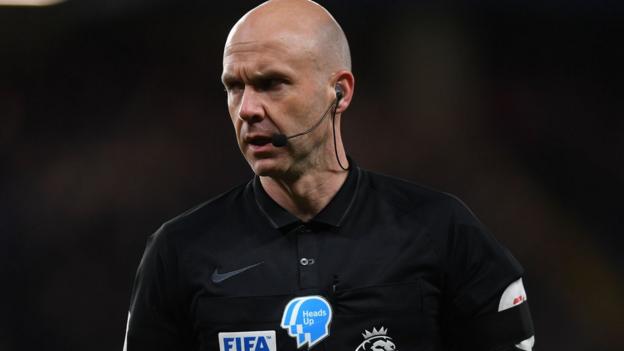 The move is because coronavirus rules mean the game will be behind closed doors, and the Football Association does not want a referee’s family to miss out on attending the match. Taylor previously took charge of the 2017 FA Cup final. That match was also between Chelsea and Arsenal, with the Gunners winning 2-1.

“A significant part of the cup final appointment is the opportunity to share this – the English refereeing pinnacle – with partners, family, friends and those who have been an important part of their long journey to the final,” said FA referees’ committee chairman David Elleray.

“Sadly, this year’s final will be very different and will be held without all these elements in an empty stadium.

Patrick Vieira: Nice sack manager after two and a half years...