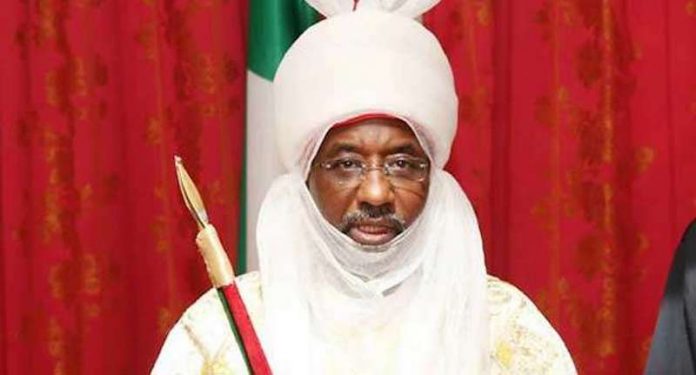 The Inspector-General of Police, Mohammed Adamu, has asked the Federal High Court in Abuja to dismiss a suit filed by the deposed Emir of Kano, Lamido Sanusi, challenging his banishment. In his preliminary objection, the IGP argued that the court lacked jurisdiction to hear the fundamental rights enforcement suit.

The Kano State Government had on March 9, 2020 deposed Sanusi after which security agents moved him to Abuja. He was later banished to Awe, Nasarawa State, where he was detained in a private home until March 13 when he obtained an interim order of the court for his release from house arrest.

In the substantive suit, Sanusi, through his lead counsel, Lateef Fagbemi (SAN), contended that his banishment and subsequent house arrest violated his right to freedom of movement, among others. Challenging the jurisdiction of the court to hear the substantive suit, the IGP, however, contended that the rights violation complained of by Sanusi followed his dethronement which took place in Kano, which he argued ought to be the appropriate venue to file the suit and not Abuja.

18 Super Eagles arrive camp ahead of World Cup Qualifier against...

French Ligue 1 and 2 suspended because of coronavirus outbreak