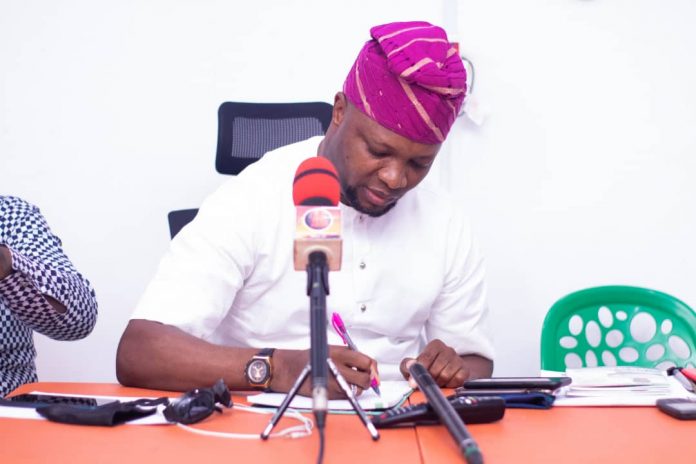 The Lagos state based sociopolitical group, Team Jandor, has called the attention of the men of the press, media outlets and the general public on the group’s authoritative liaison persons on media related matters.

Osanyinpeju recalled how some persons have been liaising with the unsuspecting public and media practitioners on behalf of the group, he however, enjoined the general public to disregard such.

“Team Jandor will do everything legally to protect its integrity and keep the men of the press and the general public informed on its activities”, he added.