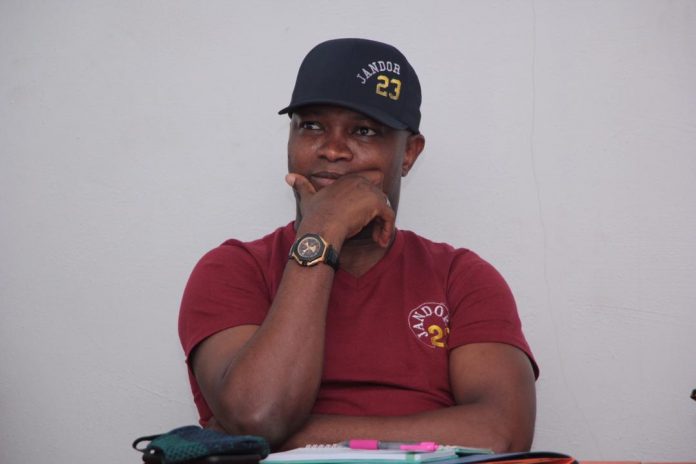 Akpata emerged as the winner of the Nigerian Bar Association’s (NBA) national elections, after defeating two other contestants who are Senior Advocates of Nigeria (SANs). The victorious win makes him the NBA’s first non-SAN President in years.

While urging the youths to take a cue from the inspiring feat, Jandor wrote on his official Facebook page, “The just concluded NBA election is an indication that we can achieve anything, I mean anything, if we put our minds and efforts to it.” He further charged the youths to take advantage of their numerical strength.

“Just like NBA Young Lawyers made good of their numerical strength and disrupted the narratives by electing one of their own, we can as well use the over 70% of our population as youth to do the needful.”

NDDC Boss, others walk out on lawmakers at House of Reps...