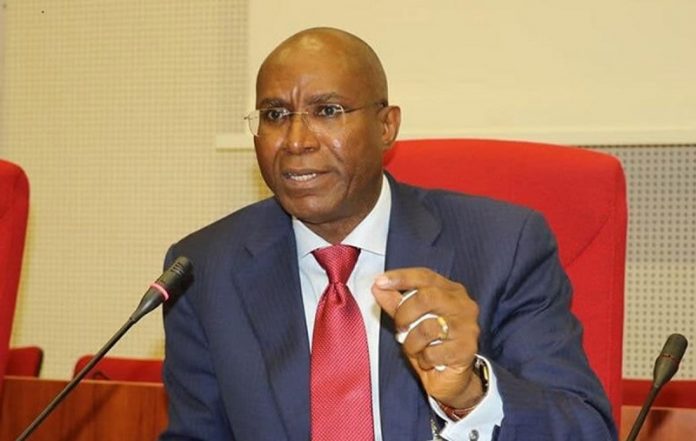 In a congratulatory message by his Chief Press Secretary, Umar Mohammed Puma, the Deputy Speaker said Senator Omo-Agege has made huge impact in the lives of his constituents.

He said: “I join millions of Nigerians to celebrate this great citizen, as a senator, Omo-Agege has made a lot of impact on people’s lives. He is been serving his people to the best of his ability.

“In his one year as Deputy Senate President, Senator Omo-Agege has also impacted on the lives of Nigerians and have spearheaded various development efforts including through bills and motions in the senate.”

While wishing him well in all his endeavours, Wase prayed for God’s continuous blessings, good health and protection in many years to come.