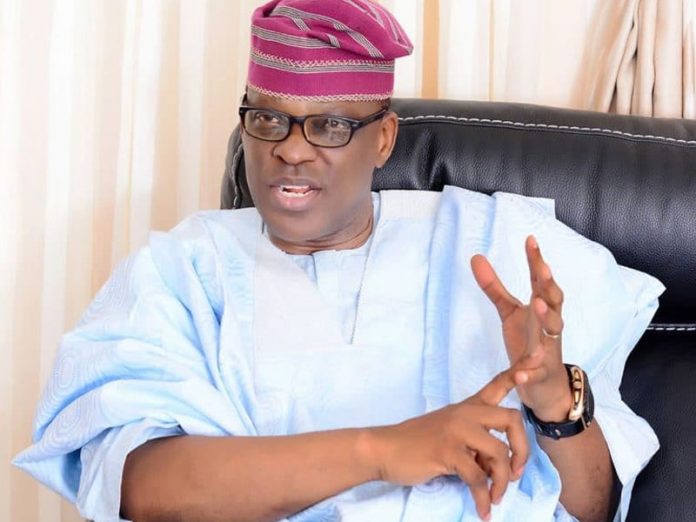 The PDP candidate was said to have arrived at the former governor’s residence in Ondo town, Ondo State around 8pm, in company with some of the chieftains of the party.

However, the discussion at the meeting was not revealed but it was gathered that it was not unconnected with his (Jegede) aspiration to win the October 10 governorship election in the state. He was said to have visited Mimiko to seek his support in the election.

About 25m Nigerians set to benefit from FG’s Solar Program –...