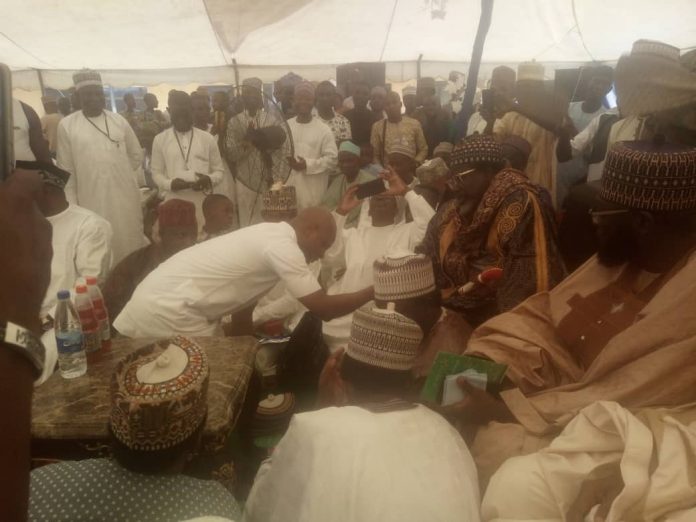 In a message to the spiritual leader of the Tijaniyya Sufi order, Jandor expressed shock at the loss of the Sheikh’s dear ones, describing their demise as too rude to contain. He, however, urged the Sheik to seek fortress in Almighty Allah who is the giver and taker of lives.

Jandor urged the Senegalese Islamic Scholar to take the situation as motivation to worship Almighty Allah more than ever and continue to be a good role model to his followers.

“May Almighty Allah grant the deceased Aljanah Fridaus,” he said.

Lagos4Lagos: ‘Lagos on my mind movement’ in Alimosho joins forces with...