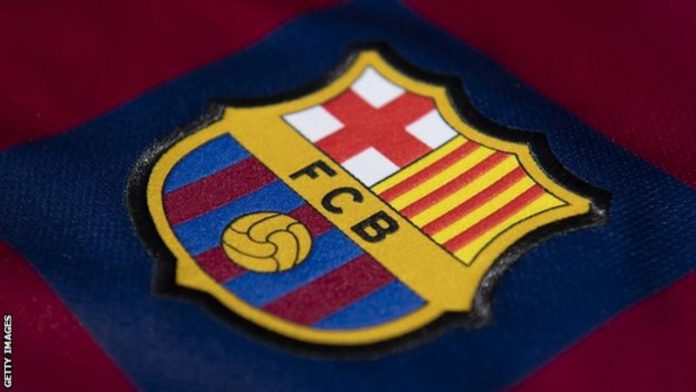 Because of the coronavirus pandemic, the Champions League is concluding with a ‘final eight’ tournament in Lisbon, comprising single-leg games held behind closed doors.

Barcelona play Bayern Munich on Friday, the day after Atletico Madrid face RB Leipzig. Everyone who has been in contact with the Barcelona player has been tracked to perform tests.