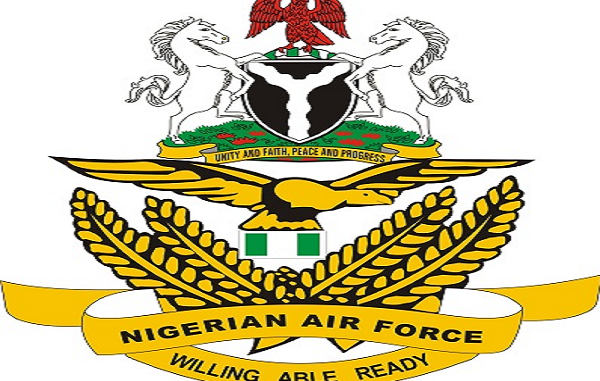 Nigerian Air Force says, it’s set to deploy air assets as well as NAF Regiment and Special Forces personnel to Gombe State in the North East Zone of the Country to beef up already existing security arrangements in the fight against insurgency and other related crimes in the State and Zone.

This is contained in a statement signed by the Director of public relations and information, Air commodore Ibikunle Daramola. He says, it was reeled out by the Chief of the Air Staff, Air Marshal Sadique Abubakar, while playing host to the Executive Governor of Gombe State, His Excellency Muhammadu Inuwa Yahaya, at Headquarters NAF Abuja.

Speaking during the visit, the CAS noted that the NAF, in conjunction with sister Services and other security agencies, would continue to work tirelessly, round the clock, to secure the North East and defend Nigeria’s territorial integrity whilst ensuring the Nation’s sovereignty is not undermined by any group of individuals.

He appreciated the laudable gesture of the Gombe State Government in providing 230 Hectares of Land to the NAF for the establishment of a Forward Operating Base (FOB) which, he said, clearly showed the Governor’s commitment towards ensuring that the good people of Gombe State and indeed the entire North East are secured.

The Air chief says, NAF had flown an unprecedented 26,200 operational hours in the Counter-Insurgency operations in the North East, all to ensure the protection of the people and enable them pursue their legitimate aspirations without fear. He further reiterated that Nigeria is destined for greatness and no individual or group of individuals would be allowed to undermine its destiny.