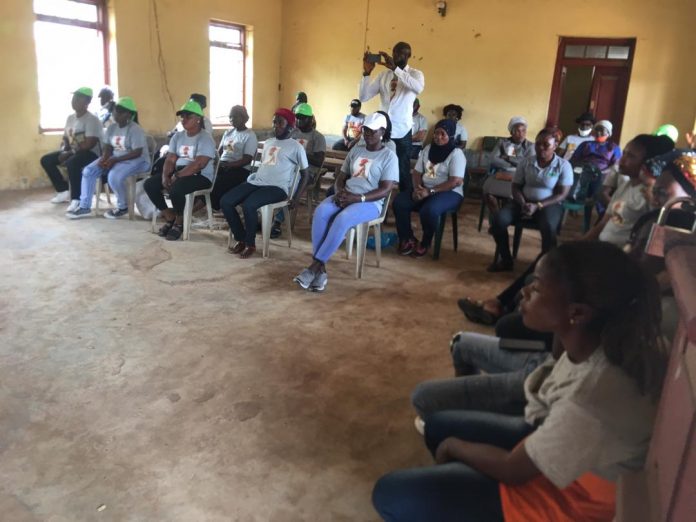 The Lagos for Lagos initiative project of Team Jandor, the Lagos based sociopolitical group, has gained a wide acceptability at both Epe Local Government, Eredo and Ikosi Ejinrin Local Council Development area of Lagos state. Speaking at the inaugural ceremony of the LG/LCDA structures of the group, Sheu Kekere – Ekun, said “the people have been yearning for someone to call their own and we are glad that cap fits Mr. Abdul – Azeez Olajide Adediran.” “We are glad to call him our own, which makes the Lagos for Lagos   Project unique and great significance to us,” he added.

Funke Ijayekunle, the central coordinator of the group, who was represented at the event by the State Youth Leader Mr Simeon Olasunkanmi David, in her address, said both Epe Local Government, Ikosi Ejinrin and Eredo Local Council Development areas played a vital role in the ‘Lagos for Lagos’ initiative, making the three  LG/LCDAs another stronghold of Team Jandor. “At Team Jandor, we identify with all classes, and that is why we need to support this movement to make Lagos work for all,” she added.

The newly inaugurated executives are:

Meanwhile, the Coordinator of Ikosi – Ejirin LCDA, Mr. Damilare Abubakre Ayinde, has declared that the LCDA is fully with Team Jandor to ensure accomplishment of the ‘Lagos for Lagos’ project”

Arsenal up to 10th with win over Newcastle

We need to begin a sincere process of national healing, says...