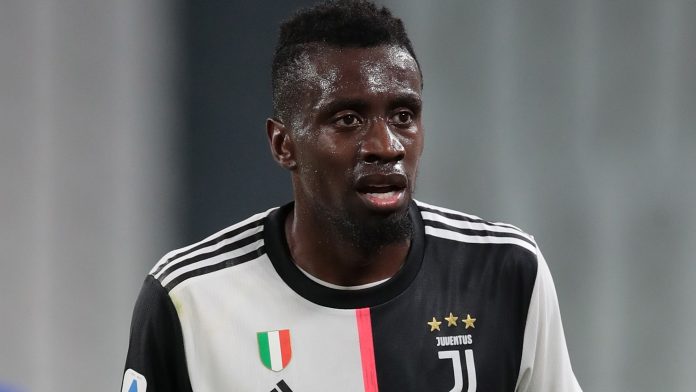 The 33-year-old – a World Cup winner with France in 2018 – played with Inter Miami co-owner David Beckham at Paris St-Germain before joining Juve in 2017. “I hope we will win a lot of trophies together,” said Matuidi. “It’s a big challenge for me.”

Inter Miami have lost all five matches so far in their debut MLS season, which is set to resume on 22 August. “I couldn’t be happier to welcome my friend Blaise to Inter Miami,” said Beckham, the former England and Manchester United midfielder.

How ICPC recovered stolen assets worth N77billion in 2019