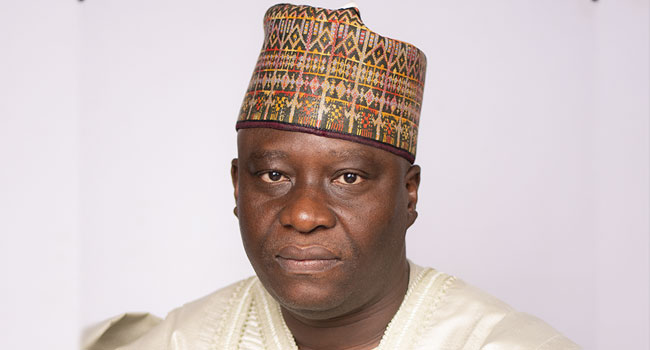 The National Broadcasting Commission (NBC) has fined a Lagos-based radio station – Nigeria Info 99.3FM N5 million. In a statement obtained on Thursday, the commission said the fine was imposed as a result of unprofessional broadcast by the media outfit.

It explained that Nigeria Info was not professional in the handling of its morning show aired between 8.30am and 9.00am on Monday. NBC stated that the station provided its platform for its guest to promote “unverifiable and inciting views,” saying such could lead to public disorder. It added that the action of the radio station was in violation of some sections of the Nigeria Broadcasting Code.

According to the commission, the fine imposed on Nigeria Info will serve as a deterrent to all other broadcast stations are quick to provide platforms for “subversive rhetoric and the expositions of spurious and unverifiable claims”, to desist from such.

This comes a week after the Federal Government launched the reviewed sixth Broadcasting Code of the NBC.

Health sector yet to be properly equipped despite COVID-19 pandemic –...