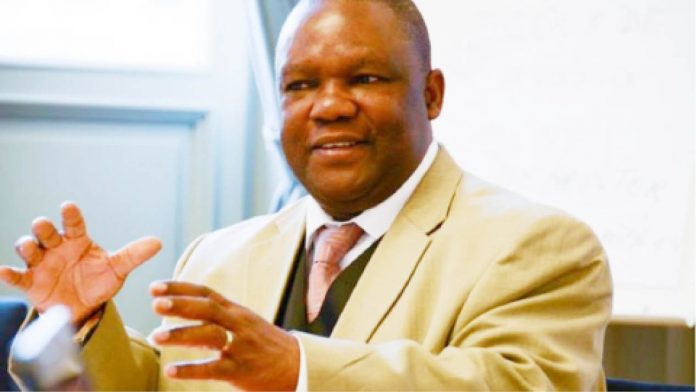 A former Deputy Governor of the Central Bank of Nigeria, Obadiah Mailafia, has been re-invited by the Department of State Security (DSS) for questioning. Mailafia spoke to reporters in Jos on Monday as he prepared to honour the security outfit’s invitation.

“I don’t know the reason but I am going as a good citizen, as a loyal and obedient citizen of this country, to honour every authority and to listen and to help them in the course of their inquiry,” he said.

Mailafia was questioned by the DSS, barely a week ago, in connection with comments he made about the leadership of Boko Haram. He was released after more than six hours of grilling. After his release, the DSS said Mailafi’s claim that a governor from the North is the leader of Boko Haram is false.

The National Broadcasting Commission (NBC) also fined Lagos-based radio station, Nigeria Info, for airing Mailafia’s comments. After his initial release, Mailafia said he was privy to “very sensitive information” and should have “taken more care to corroborate some of the information I received.”

We will regulate, not shut down social media — FG

Amotekun: Laws are not made in AGF’s office, Akeredolu replies Malami