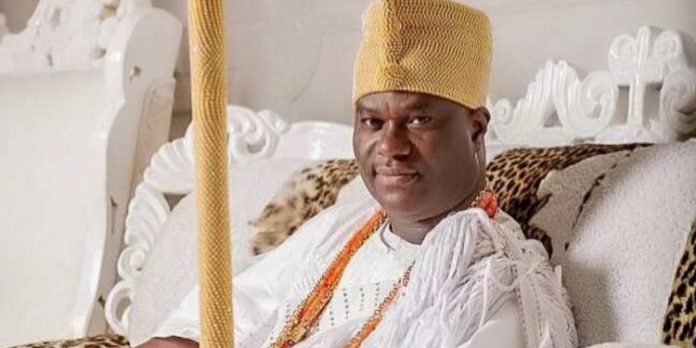 A building inside the Ile Oodua’s Palace of Ooni of Ife was on Wednesday gutted by fire, causing panic in the ancient city.

A source in the palace confirmed the incident but said, “It is not major, people are only scared because the entrance to the palace was locked.”

Tordue Salem: We have traced his last contact, conversation – Police