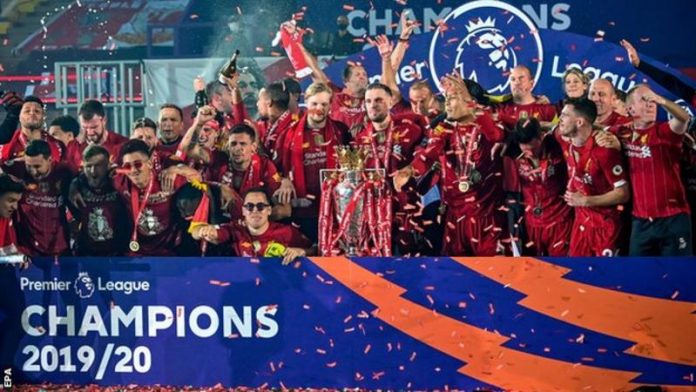 The fixtures for the 2020-21 Premier League season will be released at 09:00 BST on Thursday. A shortened top-flight campaign is set to start on 12 September and finish on 23 May 2021. The new season will be five weeks shorter than usual because of the late end to 2019-20 due to the coronavirus pandemic. As a result, the Premier League has scrapped its winter break because of fixture congestion.

City and United will have fixtures listed for the opening weekend when they are released on Thursday but they will be moved as a result of the agreement among all Premier League clubs for every squad to get a minimum of 30 days between their final game of the 2019-20 season and their first of the new campaign.

Fixtures for the Championship, League One and League Two will be released on Friday at 09:00 BST.

Nigeria’s GDP shrinks by 6.10 per cent in second quarter