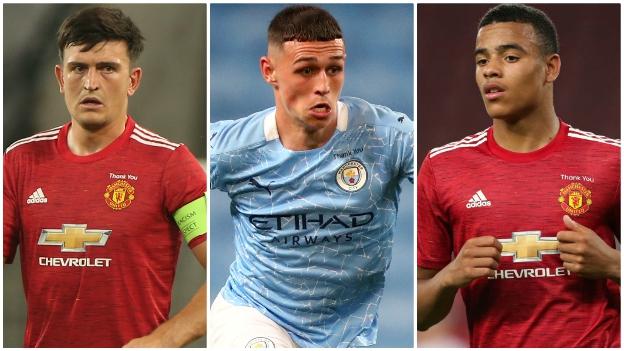 Maguire’s trial is under way after an alleged incident with Greek police last week. He has pleaded not guilty. Forward Danny Ings and goalkeeper Dean Henderson are also in the squad. Southampton’s Ings, who has been capped once, scored 22 Premier League goals last season, one behind Golden Boot winner Jamie Vardy. Uncapped Manchester United keeper Henderson spent last term on loan at Sheffield United and helped them finish ninth in their first season back in the top flight.

Captain Harry Kane has been selected despite the Tottenham striker having been in quarantine following a trip to the Bahamas. On selecting 27-year-old Manchester United captain Maguire, Southgate said: “I have spoken with Harry and have the insight to the story which is very different to what’s being reported. “I have no reason to doubt what he’s telling me and it’s important he knows he’s got my support at this moment.

“Harry regrets the fact he has brought that sort of focus and attention to the team – he apologised for that – but also has his own side of the story.” Midfielder Jack Grealish, who helped Aston Villa retain their Premier League status last season, has not been included in the 24-man squad.