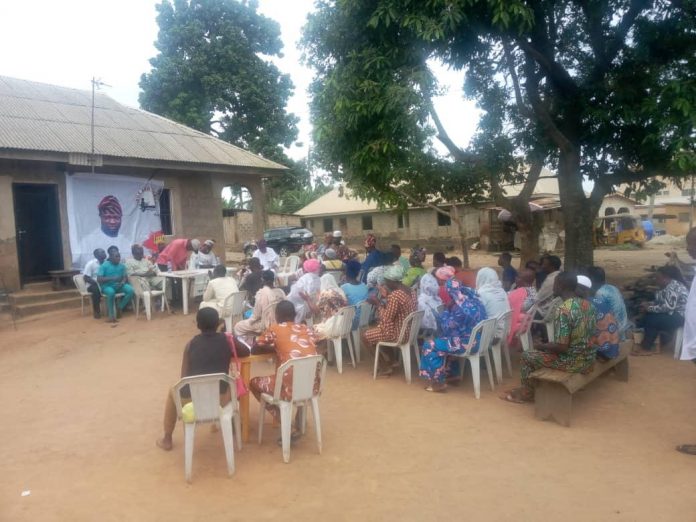 The Ibile – Eko Elders Forum of Ikorodu division has converged to draw a template for mobilization of Lagosians with reference to the Lagos for Lagos agenda. The meeting which featured notable dignitaries of the Ikorodu division is one of the strategies to unite indigenes across the other five divisions of the state.

Also, the Igando – Ikotun LCDA chapter of the Lagos indigenous group, also recorded a good turn up with a progress report in the numbers of newly registered members. Confirming the reports of the meetings, the Principal Coordinator of Ibile – Eko Forum, Mr. Bode Makinde Benson, said the feedback across the five divisions of Lagos state was impressive as they assess the group’s progress in the second quarter of the year.

Makinde – Benson noted that the group will continuously work harder to unite all Lagos indigenes irrespective of their social and political affiliation. Excited with the feedback, the grand patron of the group, Mr. Abdul – Azeez Olajide Adediran wrote on his Instagram handle, @officialjandor, “Bit by bit, we are uniting all the Five Divisions in Lagos State…just for one purpose – #Lagos4Lagos”.