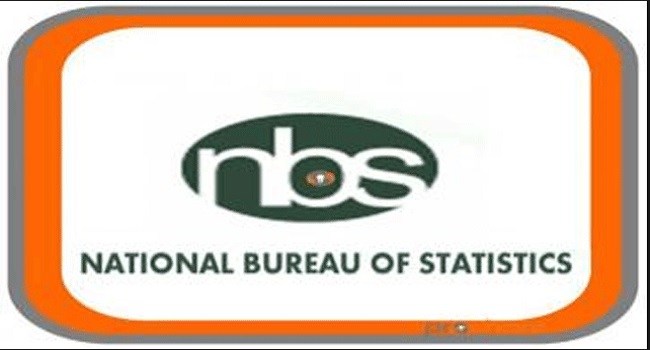 The National Bureau of Statistics (NBS) published on Monday August 24, 2020, the 2nd Quarter (Q2) 2020 Gross Domestic Product (GDP) estimates, which measures economic growth. Nigeria’s (GDP) declined by –6.10% (year-on-year) in real terms in the second quarter of 2020, ending the 3-year trend of low but consistently improving positive real growth rates recorded since the 2016/17 recession. Consequently, for the first half of 2020, real GDP declined by –2.18% year-on-year, compared with 2.11% recorded in the first half of 2019.

The overall decline of -6.1% (for Q2 2020) and -2.18 per cent (for H1 2020) was better than the projected forecast of -7.24% as estimated by the National Bureau of Statistics. The figure was also relatively far better than many other countries recorded during the same quarter.

The government’s anticipation of the impending economic slowdown and the various initiatives introduced as early responses to cushion the economic and social effects of the pandemic, through the Economic Sustainability Programme (ESP), contributed immensely to dampening the severity of the pandemic on growth.

On the fiscal side, a robust financing mechanism was designed to raise revenue to support humanitarian assistance, in addition to special intervention funds for the health sector. Adjustments to the national budget as well as emergency financing from concessional lending windows of development finance institutions were critical in supporting governments’ capacity to meet its obligations.

Wadume, five others arraigned for murder and kidnapping