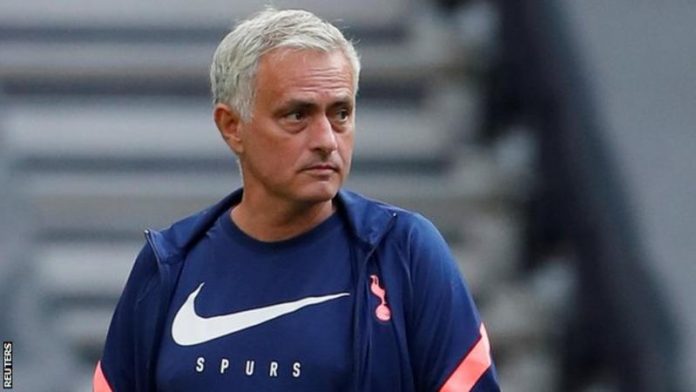 Tottenham will travel to Bulgarian side Lokomotiv Plovdiv in the second round of Europa League qualifying. All qualifying ties are being played as single-leg encounters behind closed doors on 17 September.

Meanwhile, Motherwell visit Northern Ireland side Coleraine, while Rangers will travel to Gibraltar to play against Lincoln Red Imps. Aberdeen are away to Viking of Norway, while Republic of Ireland side Shamrock Rovers host Italian giants AC Milan.

The one-off ties will go to extra time and a penalty shootout if required.

MANUEL PELLEGRINI: MAN CITY HAVE NOTHING TO FEAR AT REAL MADRID