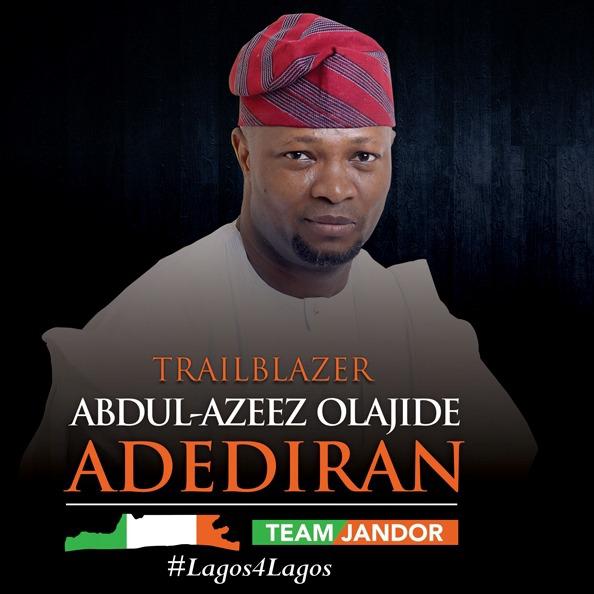 According to a statement credited to the Central Coordinator of Team Jandor, Funke Ijayekunle, “his broadcast is expected to be a revelation of pertinent issues as well as decisive steps towards vision Lagos4Lagos”.