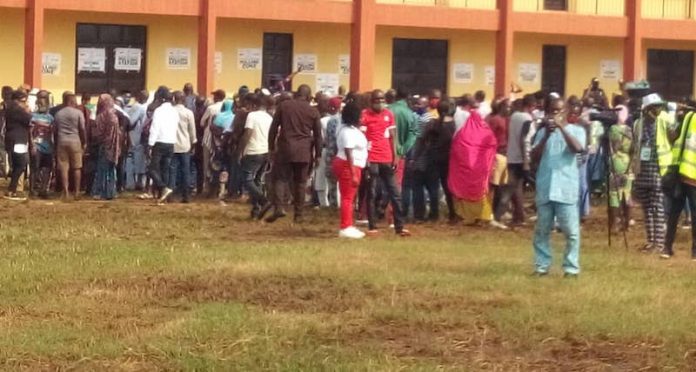 Election observation groups – Transition Monitoring Group (TMG) and Edo Civil Society Organizations (EDOCSO) have rated the Edo State governorship election as largely ‘free and fair.’ The group, however, flagged incidences of voter inducement across the 18 local governments in the state by the groups.

“The two major political parties, APC and PDP were involved and trying to outdo each other in voter inducement with suspected party leaders glaringly seen sharing money to a group of voters mostly women in many polling units,” the groups said.

This was disclosed in their preliminary report released on Saturday and signed by the TMG Chairperson, Abiola Akiyode-Afolabi. The group noted that despite the few lapses observed, the election was relatively well executed and largely free and fair.

They also cited impressive voters’ turnout, fair and adequate security, adequate election materials as some of the incidents that contributed to the success of the election.