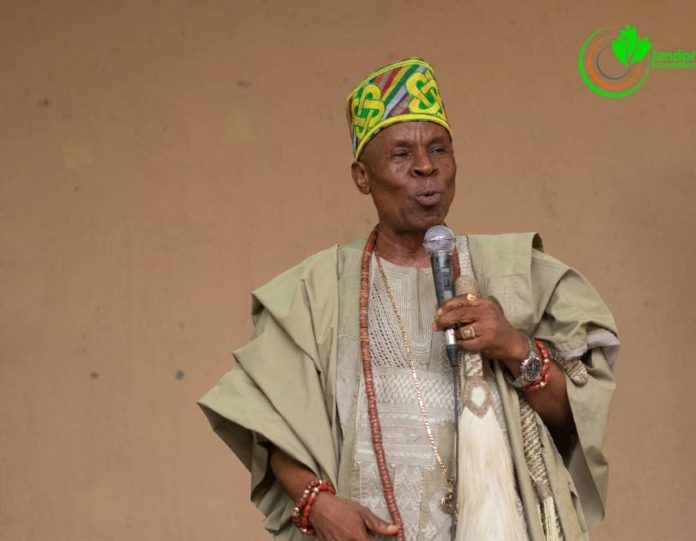 The ascension of His Royal Majesty, Oba Nurudeen Adekanmi Adewale, the king of Isheri kingdom of Lagos State, has been described as a great loss to the Aworis and Lagosians at large.

The King who played a major role in preserving the rich culture of Isheri – Olofin, joined his ancestors on Monday according to a release by the royal family.

Grieved by the demise of the King, the Lead Visioner of Team Jandor, Mr. Abdul – Azeez Olajide Adediran, said “Oba Adewale was an iconoclastic royal father of exemplary carriage and conduct, who sustained the dignity of the average Awori indigene”.

“The great descendant of Ogunfunminire stood tall to fight for his people towards ensuring that they gain their rightful place in the society,” he exclaimed.

Jandor, as he is fondly called, while urging the family of the King and the great people of Aworiland to find the fortitude to bear the loss, he added that the Royal Father will be missed for his indistinctive integrity.

NNPC TO PARTNER WITH MAJOR COMPANIES TO FIX REFINERIES