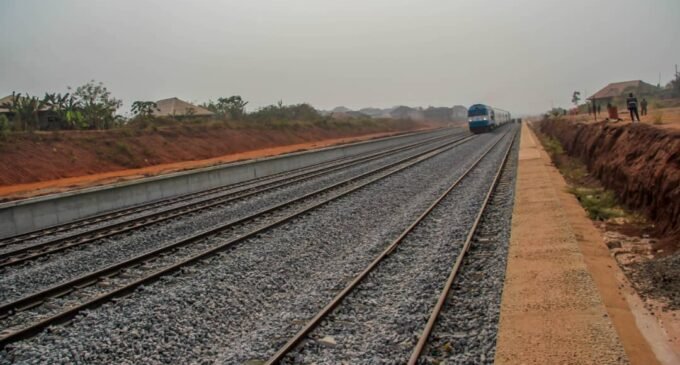 President Muhammadu Buhari on Tuesday directed that the newly commissioned Itakpe-Warri railway be extended to link with Abuja creating a direct line between the north and the south.

The President said this should be achieved before the end of his tenure as President in May 2023. He the directive while virtually commissioning the 326km Itakpe Warri Railway and ancillary facility yard from the Conference hall of the State House in Abuja.

The president has also directed that the 11 railway stations be renamed after Nigerians who have contributed immensely to nation-building.

President Buhari commended all who in the 33 years of its creation made the project a success urging host communities for the rail line to maximise the potential the rail line avails them.

FG to collaborate with States to domesticate Child Rights Act, others